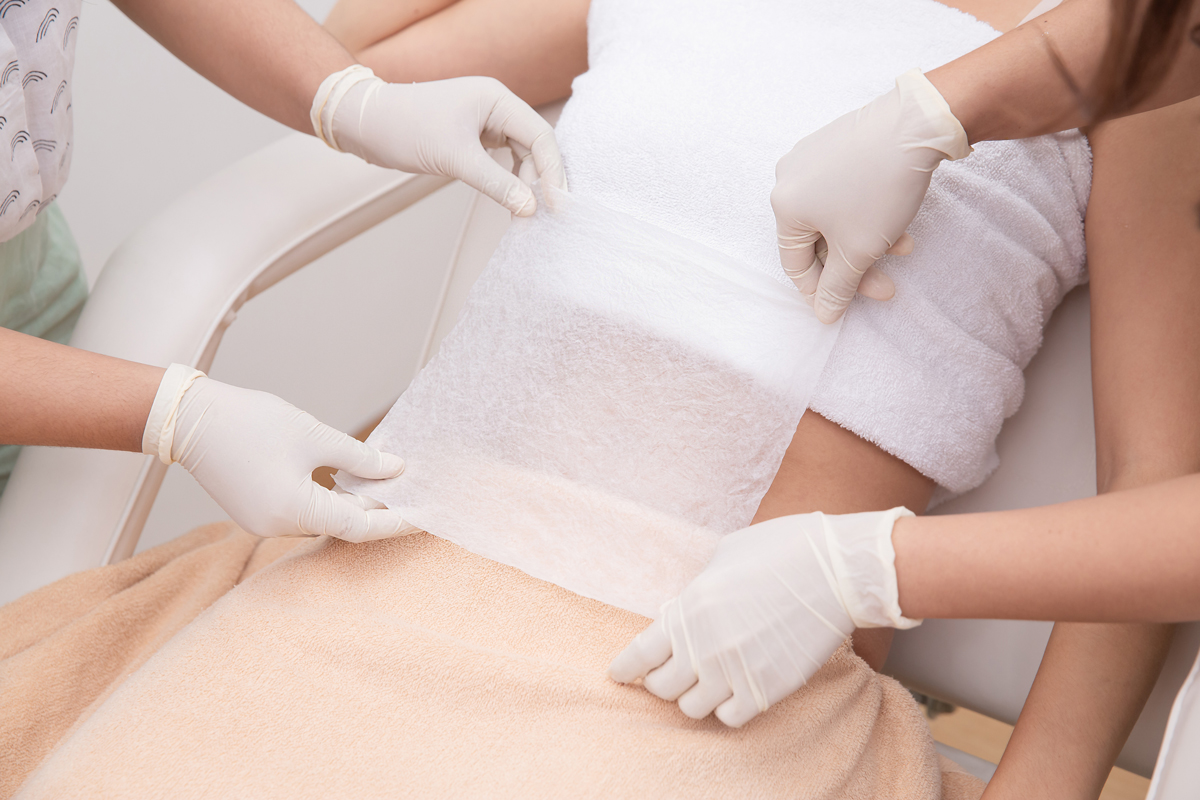 Cellulite is an inflammation of the connective tissue cells placed under the skin that manifests itself as an excessive increase in the subcutaneous adipose tissue, giving it a characteristic appearance known as “orange peel skin”. It mainly focuses on female thighs, hips and glutes but can also affect men, especially if they are overweight.

Inflammation is due to venous and lymphatic microcirculation problems which do not function well and cause stagnation of fluids. In response, the fat cells swell to up to ten times the normal volume; at the same time the collagen fibers, those that give elasticity to the skin, are compressed to the point of being able to break: thus, the typical swellings and nodules responsible for the orange peel appearance are created.

Today, it is possible to detect and fight this skin imperfection early thanks to the intervention of contact thermography, an analysis capable of identifying the presence and stage of localized cellulite and adiposity.

Its operating principle is based on the use of high resolution liquid crystal plates which, placed on the area to be analyzed, show its subcutaneous composition, allowing to identify the presence of nodules, stasis and water retention: a quick analysis, suitable for anyone, since it does not present any type of side effect or invasiveness.

It is a patented and entirely Made in Italy product, made by IPS s.r.l. nearby Milan.

After having correctly identified the condition of cellulite, it is possible to undergo a cryporation treatment that uses low temperatures in combination with special cryocosmetics: in this way, it will be possible to combat the imperfection in the classic areas of accumulation such as hips, glutes and thighs.

Cryocosmetics allow infiltration without the use of needles and, through a pleasant cold massage, vigor and firmness are given to the skin, all through the use of a special handpiece.

Once the active ingredients have penetrated deeply, they will begin their real work by acting on the tissues affected by cellulite, restoring elasticity and compactness.

The cryoporation treatment has an average duration of 30 minutes but can vary according to the size of the area to be treated and the condition of the tissues: but don’t worry, your doctor and your trusted beautician will know how to best set the treatment on the basis your specific condition.